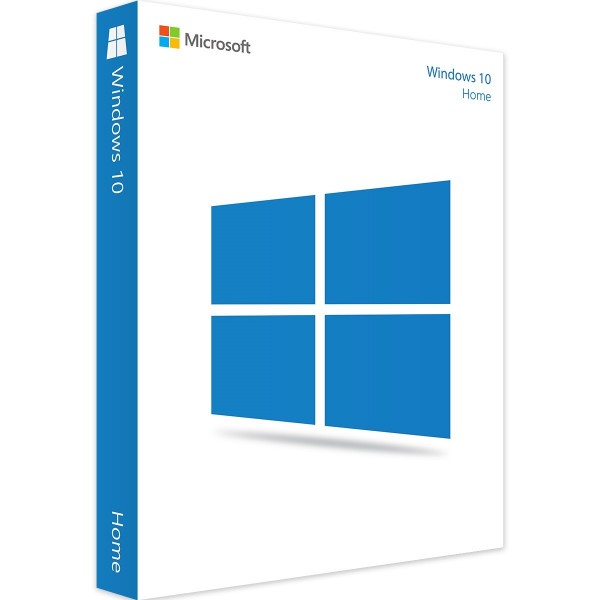 In principle, the name already reveals it: Microsoft Windows 10 Home is intended as an operating system especially for home use. Users who are looking for appropriate computer support for their private use and have relatively normal requirements should reach for this solution. However, Windows 10 Home does a few things better than previous versions of the operating system for home use in this regard. Microsoft takes the "Home" in the name seriously for the first time.

For decades, it was true that Microsoft did not distribute its operating systems for free. Anyone who wanted a newer Windows had to buy it. In the private user sector, it was therefore true that you usually got a newer version of Windows when you bought a new computer. However, this changed after Windows 8: With Windows 8.1, Microsoft effectively distributed a new operating system for free after the mixed acceptance of the predecessor. Windows 8.1 was more of a Windows 9 than a mere update of Windows 8. Actually, Windows 10 was not supposed to follow so soon after. But version 8.1 was not convincing either, which is why Microsoft preferred Windows 10.
This clearly built on 8.1. This is advantageous for users in two ways, who want to buy Microsoft Windows 10 Home. First, the system requirements have not changed compared to Windows 8. The newer operating system will therefore also run on aging computers, which are standard in many private households. Secondly, some features from Windows 8 have been preserved and are now optionally available to users. The tiles as an access gate to apps are still there. However, they are no longer mandatory. They have also been improved: Those who want to use them can assign them completely individually in Windows 10 Home. The tiles are useful, for example, when using mobile devices like the Surface tablets. Windows 10 Home thus successfully masters the balancing act of being an excellent desktop and mobile operating system at the same time.